Are you a SoundCloud user or a Spotify user? Is SoundCloud bigger than Spotify? These world’s best music streaming services have constantly been in a battle where people decide which platform is the best. They compete with each other using the number of registered users, downloads and popularity on social media. But these aren’t all the traits that determinate which platform is better than the other. SoundCloud and Spotify lean towards different groups of music lovers and each platform has its own flair. They are very distinctive in terms of style. So what is the difference between SoundCloud and Spotify? Let’s find out what these music streaming services have to offer and which one is better.

Each platform specializes in different types of music. While Spotify promotes famous or well-known artists and mainstream songs, SoundCloud pushes newbies or smaller singers and producers.

SoundCloud’s fan base comes to the app to discover fresh, underground music and artists. Songs published on SoundCloud aren’t backed up by big labels. They are produced personally by the artists themselves or by private records that aren’t popular. SoundCloud is the perfect place for personal style to flourish. There is no restriction of idea nor belief on this Platform. Singers have the freedom to perform their works in their original state without suffering from a forced change of idea. The level of creativity and uniqueness is high and this is the strength of SoundCloud. You can find a rough diamond on this platform any day.

Spotify is the ultimate platform to stream mainstream music. It is as easy as a pie to find every song created by famous singers on this app. Works available on Spotify can satisfy everyone’s taste. That is why the app is so popular among young people. You can support your favorite artist without spending real money. The system counts the streaming rates and pays the artist accordingly.

So, considering the purpose of the platform, SoundCloud is more famous among the underground music community while Spotify is more well-known to mainstream music listeners.

HOW THE ARTISTS GET PAID: DOES SOUNDCLOUD PAY MORE, OR LESS THAN SPOTIFY?

Both SoundCloud and Spotify aren’t on the list of music streaming service that pays artists the highest. But they rank somewhere in the middle range. Each stream earns the artist around 0.003$. So with 1000 streams, the singer earns 3$. But, to be able to earn money from streams on SoundCloud, artists must have a verified account. Their song must be played over 5000 times in the previous month. And the streams are counted only when the listeners play the song in US, UK, Canada, France, Germany, the Netherlands, Ireland, New Zealand, Australia.

There is a slight difference between how the artists get paid on SoundCloud and Spotify. Both platforms pay the artists according to the amount of stream that they achieve. However, Spotify is limited to online streaming only. The app doesn’t offer the option of buying the song or the album. SoundCloud, on the other hand, allows artists to decide if they want users to purchase the song or the playlist or not. By purchasing a song on SoundCloud, listeners can save the song on the phone and listen to it offline.

Therefore, considering how the artists get paid, SoundCloud is more convenient since users can listen online or buy a track or a playlist. But Spotify pays better when it comes to streaming rate thanks to the fact that the stream is counted in every country of the world, while SoundCloud is limited to 9.

QUALITY OF THE TRACKS, ONE IS BETTER THAN ANOTHER

The quality of the music on each platform is different. Since anyone can upload their work on SoundCloud without restriction, it is hard to control the overall quality of the tracks. On the contrary, a common user can’t upload his or her song freely on Spotify. Instead, he/she needs to use the service of a third party company that helps with publishing song on Spotify or other music streaming platforms. This type of company is called DSP and it charges money for its service. And since a common user has no need to pay to upload a song, the quality of the music on Spotify is more or less controlled.

Spotify has initiated a Beta program where artists can directly upload their works on the platform. But the program is restricted to invited artists only. And these artists can’t upload their songs immediately on the app either. It is obligated that they choose a release date and have everything planned out beforehand. So common users still don’t have access to the free-to-upload feature on Spotify.

So, thanks to the freedom of uploading songs to SoundCloud, anyone can upload his or her audio. And it is a great start for artists with a limited budget. However, the quality of the music won’t be filtered and it is likely that listeners won’t find a consistency of quality content. In this case, Spotify wins in regards to the quality of the published music.

CONCLUSION
SoundCloud and Spotify are trustworthy platforms where people can share music. SoundCloud is the ideal starting point for new artists while Spotify is where famous ones make their name even bigger. Comparing the popularity of these apps in the world, Spotify wins the battle with over 248 million users who are active monthly while SoundCloud has 175 million monthly users. However, SoundCloud is definitely the better choice when it comes to discovering new artists and underground music. This platform, no doubt, is better for fresh artists, and if you are one of them, you can publish an unlimited amount of tracks without paying any fee. So, have you found out the answer to “Is SoundCloud bigger than Spotify?”? 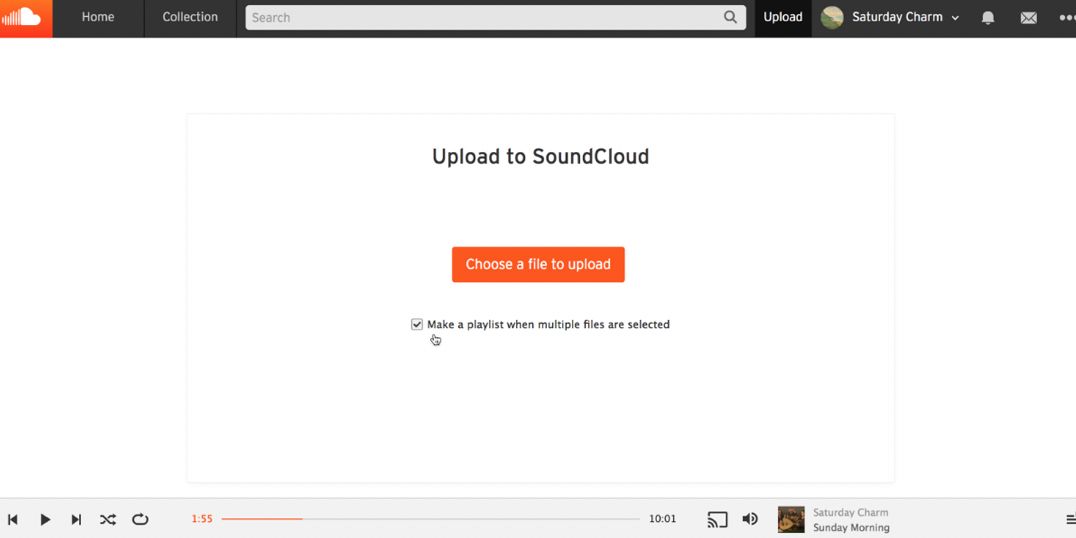 A Guide On How To Upload To SoundCloud Using Your Phone 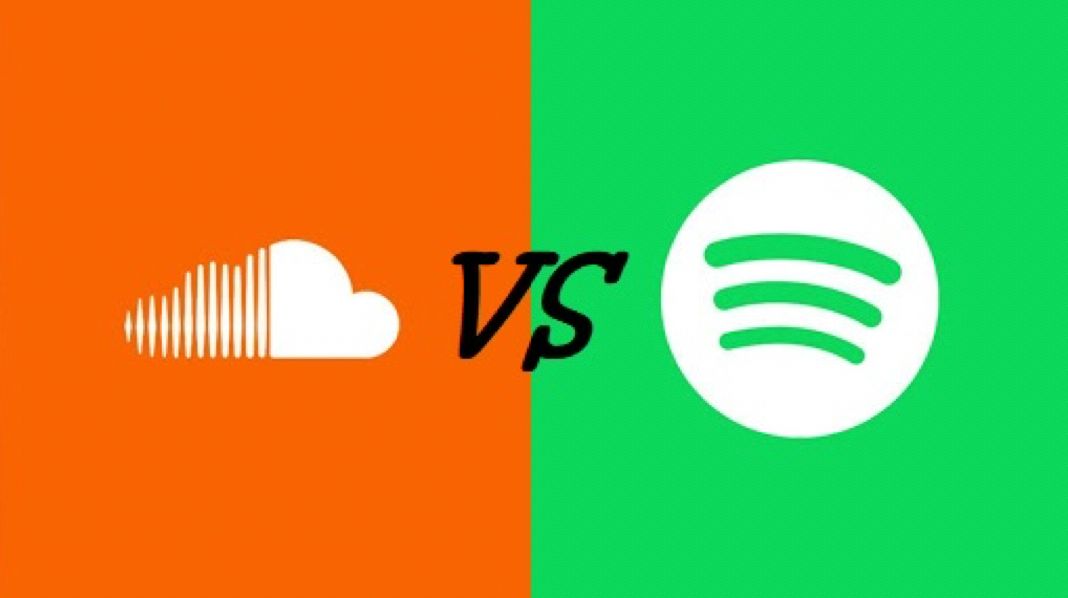 Is SoundCloud bigger than Spotify? 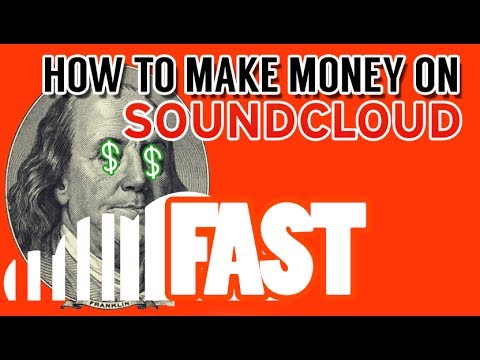 How to Make Money on SoundCloud: Start your Music career now! How Do You Get Popular On SoundCloud: Tips For New Creators